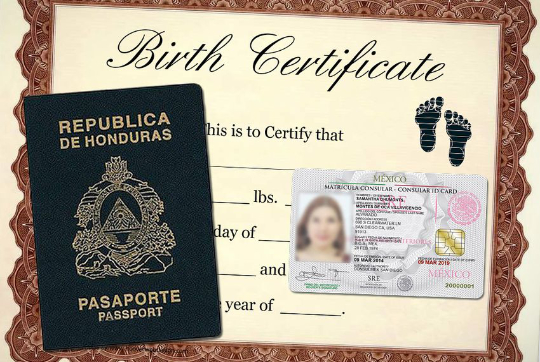 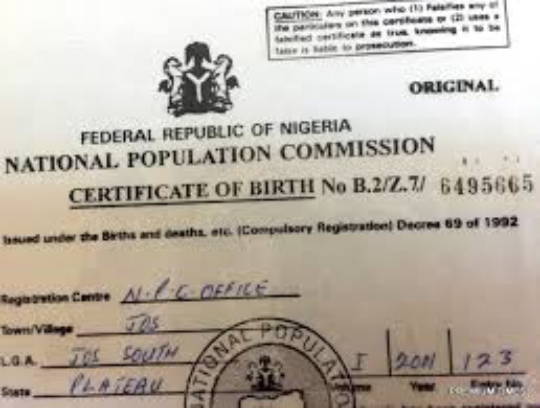 Birth certificate fraud is the single easiest way for criminals to obtain a fabricated identity. In most countries there are criminal elements proficient in the manufacture of fake birth certificates which can be purchased for as little as $50.

By placing a Trax Print QR code onto a birth certificate, you can protect both printed and digital documents.

Giving the government an ability to send someone’s birth certificate via PDF and email has been sought after to improve the customer experience. With Trax Print this is a possibility. When a digital PDF document has a Trax Code on it, it cant be changed. If it is then the referred original that is downloaded when the scan happens through our Trax Print app, it will be instantly detected as fraudulent.

If the document is sent to Trax Prints checking email address, check@traxprint.com and one pixel of the PDF has changed from the original it will be instantly detected and a forgery error email will be returned. If it is legitimate it will be sent back with a certificate of authenticity.