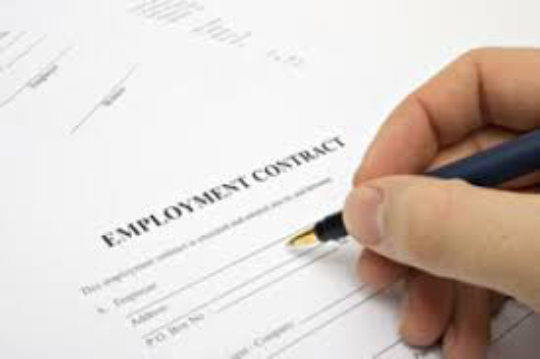 After signing a contract Trax Print has the ability to lock the document so it can be referred back to in case of a dispute. The document is also timestamped at the time of protection.

Protecting contracts protects all parties involved. With Trax Print we lock and timestamp the document so if anything is modified it will be detected.

Executing the contract using Trax Print will ensure any legal transaction is kept above board.